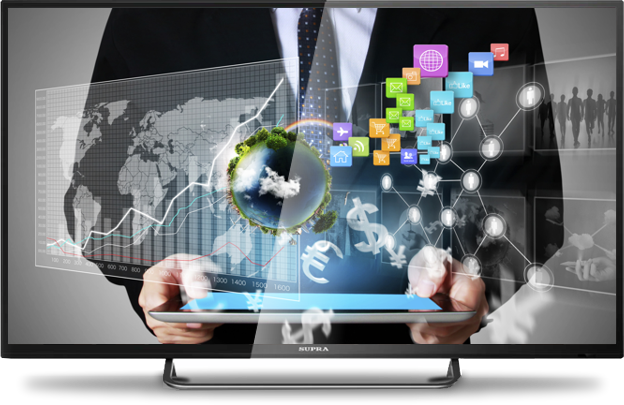 "DIGITAL AD SPENDING Digital ad spending in South Africa by 36% over the last 12 months to ZAR 3.4 Billion with mobile driving this growth, posting a 60% year-on-year increase in ONLINE AD SPENDING, and a 22% increase in SEARCH SPENDING". (According to IAB/PWC Report, 2017)

Infinivy believes in embracing the Free Advertising Generated Income business model for its maximum monetization and scalability capacity, while offering Freemium TV, an unnumbered quality of free diverse linear and non-linear channels to the users. Combined with its aggressive Revenue Sharing plan with its telcos partners, this model guarantees a Win-Win formula all parties.

The confluence of Mobile Video Consumption and Digital Ad Spending is at an inflection point, making the SA market ripe for IPTV capitalization  "The telecommunications sector is one of the largest industries in South Africa. For the year ending March 2017, the industry generated about ZAR 135.9 BILLION in revenue". (ICASA Report, 2017).